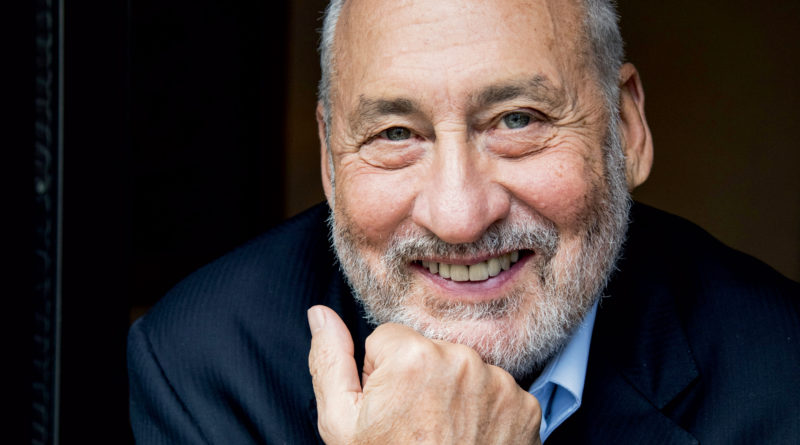 We are living in a time of unprecedented unpredictability and uncertainty, including around how events currently unfolding will play out in economics, geopolitics and geoeconomics. There are four critical uncertainties that could have significant global consequences: the covid recovery, the war in Ukraine, China and the US.

As the covid recovery continues, how long it will take, new waves and new mutations are all unknowns. In addition, covid’s economic aftermath remains to be seen. The US, Europe and Japan all responded quickly and effectively to prevent the full magnitude of the economic downturn that may have otherwise ensued. These policies were well calibrated and necessary.

However, emerging markets have a huge debt burden, which in itself is the basis for another key uncertainty in terms of how it will be managed, particularly as interest rates rise because this will have repercussions on geopolitics. The world failed to ensure global vaccine proliferation, which leaves us all vulnerable to future mutations. The proposal for a vaccine (intellectual property) waiver is currently being fiercely debated at the WTO.

Uncertainty #2: The war in Ukraine

While the war has generated immense solidarity in Europe and many other parts of the world, including the US, it carries economic implications for food and energy, as well as the future of globalisation. At the start of the invasion, there was near universal support for Ukraine. However, this is now beginning to fray in developing countries as they feel the economic costs of this support. This creates a different lens from which to view the conflict. Developing countries already felt a level of resentment toward the West due to covid vaccine nationalism, and now the war is driving energy and food prices higher. It reveals how closely things become interlinked. High food and energy prices then play out in terms of the large debt burdens that emerging markets and developing countries now carry.

There are two aspects at play in China. First is around its poor management of covid, which has global implications due to global supply chains. Economies are not designed to shut down and restart. Markets can make marginal adjustments but China’s economic shutdown is not marginal. As the world’s producer, China’s lockdowns will have global ramifications, the scale of which remains to be seen.

The second is around China’s political uncertainty and this has many dimensions. President Xi supported Putin very early in the invasion. There is now an ongoing debate as to whether China will circumvent sanctions and what that would effect. The US would have to take counter-sanctions if they did, which would be enormously disruptive to the global economy. But there are two sides at play in the Chinese leadership. There is President Xi and then the rest of the Chinese government or political establishment, many members of whom do not share Xi’s perspective and are keen to avoid getting on the other side of the West on the Ukraine war. This sets up political conflict between the political establishment (on both covid and Ukraine) and President Xi, creating an element of political uncertainty that could have ramifications.

Here too, there are two basic uncertainties. The first is around monetary policy – how high and how quickly the Federal Reserve will raise interest rates. Given that current inflation is supply-, rather than demand-side driven, higher rates will do little to counter it. Higher car prices, including for used cars, is to do with a shortage of ships, and oil and food are both global problems, meaning raising rates will not address them. As rates rise, however, there will be impacts on GDP growth and innovation, which will cause conflict within the Fed and dampen the extent to which they raise rates. Rather, they will focus on reversing quantitative easing, which is already having effects.

The second is around political gridlock and the growth of extremism. The survival of democracy in the US is at high risk, not helped by the shared view of many young people that the US constitution is irrelevant and illegitimate.

How this all moves forward

To address inflation, supply side measures are needed. Current monetary policy could actually hamper this because investment is needed to correct these supply side issues and higher interest rates deter investment. Indeed, if interest rates are raised too high it will cause stagflation by dampening economic growth and innovation without addressing inflation.

One answer could be a massive expansion of renewable energy, which could be done relatively quickly to address rising energy prices. In the short term, the US could provide guarantees to fracking, which can be brought on very quickly and lasts about five years. On labour supply, the US, as the only advanced country without childcare provisions, could boost its female labour force participation by offering childcare. While the single major impediment to the current labour supply is immigration, it is not politically feasible to re-open that flow. 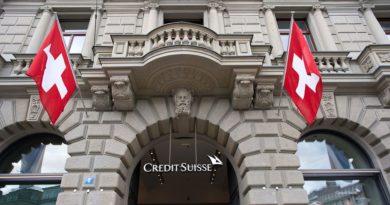 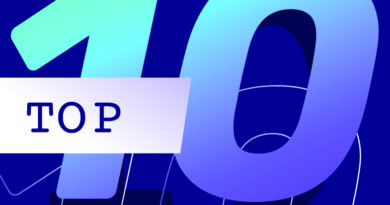